On April 4th the class 6a of the BG8 went on a language trip to Bray, Ireland. When we arrived, we were kindly welcomed by our host families. We attended lessons at PACE Language Institute each day, where we learned a lot about the Irish culture and history. Our ten-day stay was well planned, so that we had the possibility to see the best-known locations in Dublin and Bray. On our first day we had an orientation tour in Bray and Dublin, where we got to see the landmark of Dublin, the spire, and the river Liffey. At the weekend we visited Malahide Castle and Gardens and due to the good weather, we had the opportunity to do a
cliff walk along the coastal path from Bray to Greystones on Sunday.
We were lucky to get tickets for one of the most visited heritage sites of newer Irish history, for a guided tour to Kilmainham Gaol which is located in Dublin’s west, formerly way outside the city, on Monday. The leaders of the 1916 rebellion against the English were imprisoned there which makes the Gaol most valuable to the Irish population.
Another highlight of religious Irish history was our visit of Trinity College, its old library – the “Long Room” – and the Book of Kells, probably the best-known Bible in the English-speaking world, on Tuesday, followed by Croke Park on Wednesday. Croke Park is Dublin’s major Gaelic Football and Hurling stadium and is also important for the history of the liberation from
the English, because it was the scene of the Bloody Sunday massacre (1920), where British soldiers shot into the crowd and killed 14 persons but injured hundreds. We finished our language trip with our visit of Dublinia museum, which concentrates on Viking-age and medieval Dublin and Christchurch Cathedral, both of which are in central Dublin, on Thursday. Sadly, the following day, namely Friday April 12th our most interesting, pleasant and informative trip came to an end with our departure.

All in all, it was a very nice experience which is worth to repeat.
Mirna Recnik, Alexander Leithner, 6A 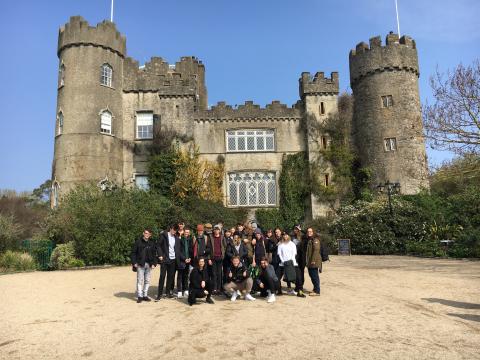 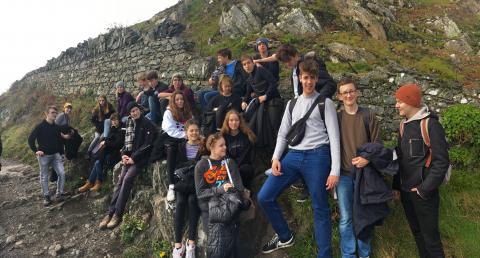 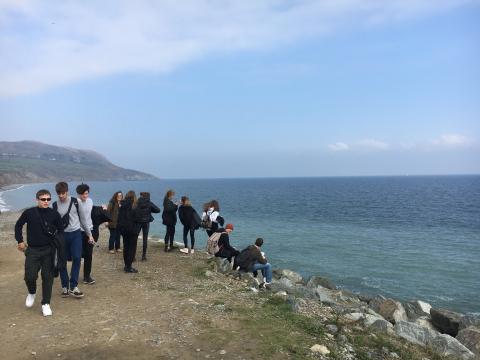 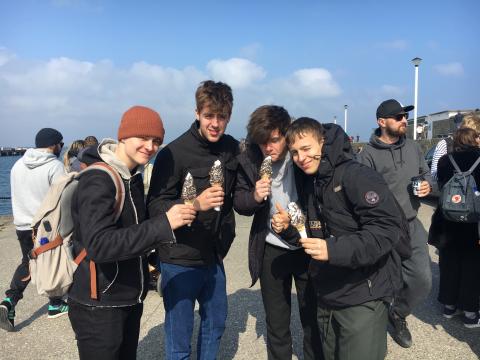 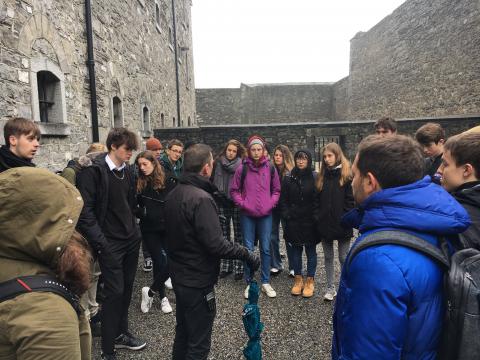 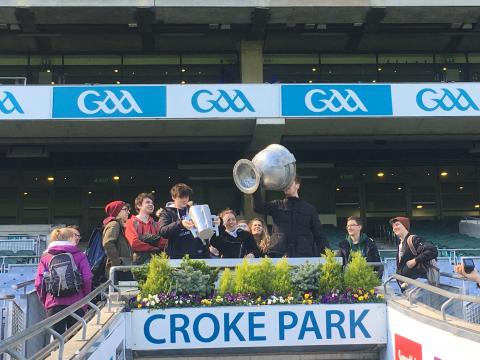 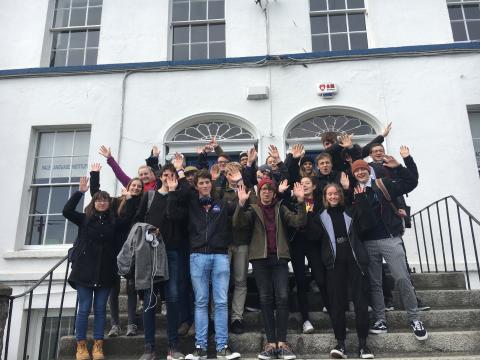