Our trip to Brighton 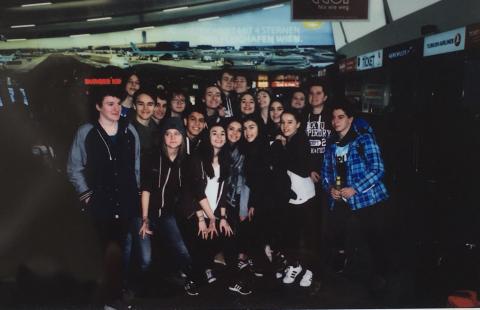 This year in March our class went to Brighton, England. On Friday, 10th March, we met at the airport in Schwechat at 09.15 am and took our flight to London Heathrow. When we arrived in London, Anna from the organising company picked us up and we were driven to Brighton by bus.

When we arrived in Brighton, we met another woman from the organising company, Michelle. We were told to leave our luggage in the bus and then Anna and Michelle gave us a tour through Brighton. They showed us the city centre and all the sights. When we finished the tour, the bus drove us to the meeting point we had with our host families. Some of the host families had come to pick up their host kids personally but there were also cabs available that drove some of us to the host families who didn´t come.

The day after our arrival we went to London by train. To our regret the train had a two-hours’ delay. But although we didn´t arrive at the expected time it was a great trip. In London, we first went to the British Museum which turned out to be our meeting point for later because we were allowed to move by ourselves in groups of two or more. This rule was valid for the entire week.

In the morning of the following day we went to a little village near Brighton called Rottingdean, which hadn´t much to show, but this didn´t prevent us from having a good time there.

The following day our lessons started in the Hilton Hotel in Brighton. Most of us had to drive around 40 minutes with the bus to arrive there but since the lessons where from 9 am to 12:30 am we had enough time to get up and have breakfast without stress. We had two different teachers whom we liked a lot and luckily we enjoyed every lesson with them. After the lessons, we went to the supermarket and bought something for lunch, because although the lunch-packets our host families gave us where very good, they were not enough to last the whole day. After this little routine in the mornings, we did something different every day. For example, on Monday afternoon we went to the Seven Sisters, which are seven big cliffs in the Brighton National Park, or on another day we had a picknick at the beach and stayed there the whole afternoon.

All in all, it was a very nice trip and everyone in our class had a really good time. We want to thank our professors, Ms Muik and Mr Grigoriadis, for the great time we had with them during the trip. 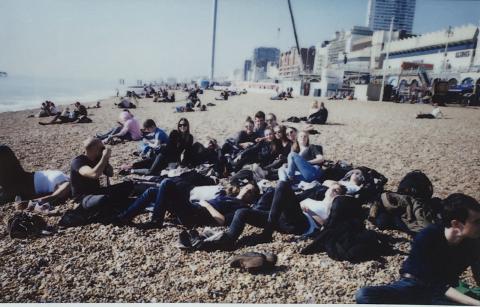 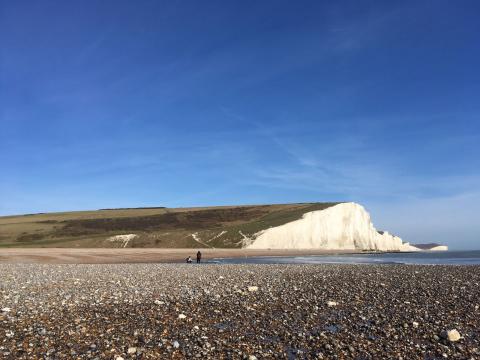 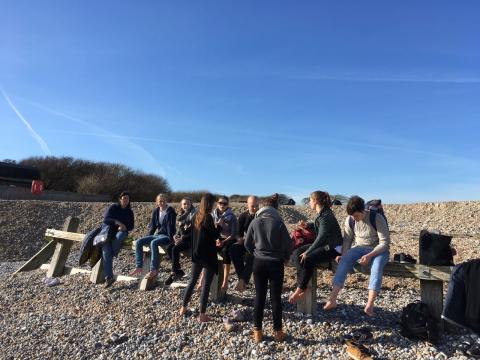